THE CLEAREST GLASS IN TOWN!

Doug Borel, owner, first became interested in doing glass work in 1980. He created his business in November of 1990.

At that time, Southern Glass was a part-time operation. After a short time, it became a full-time business.

All of Doug’s employees are well experienced in the glass field, many with him since the business began.

He started out in a small building at the eastern end of Green Avenue but knew he would soon outgrow that location. 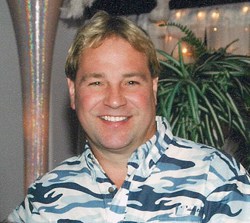 He purchased the property at 2505 MacArthur Drive during the summer of 2004. It was originally The Bonanza Steak House.

They first thought they would be able to utilize the same building but that was not to be. The building was taken down completely.

Taking over a year to rebuild, Doug and wife, Gay, Guy, James, and Donnie did most of the work themselves with help from family and friends. They moved into the new building on September 12, 2005, twelve days before Hurricane Rita.

Some damage was done but that was all repaired and the beautiful building and showroom once again graces MacArthur Drive. 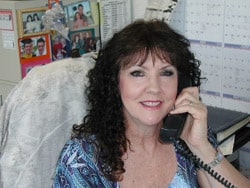 Today Gay (left) and Erika (right) keep the office going and provide customer service.  Both welcome you to stop in and say hello. 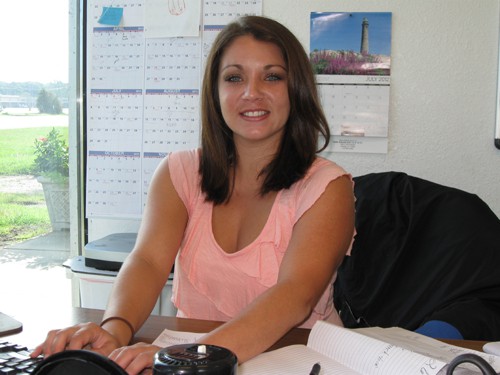